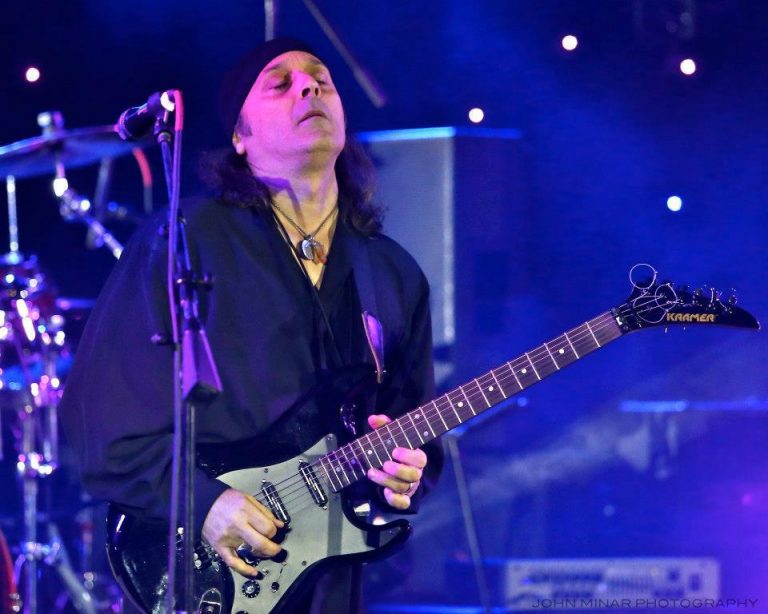 Born and raised in New Jersey, and of Italian heritage, he was captivated by his father’s passion for music. His father was an accomplished and recorded vocalist and his grandfather, who was born in Italy, spent his life as a concert violinist.

He has self-produced three CD’s, “Higher Ground”, “Return to Spirit” & “West Coast Christmas” which he recorded at his studio, Blue Knight Studio, while living in California & Franklin, TN. The 4th CD is underway. Anthony is an accomplished creator, arranger, engineer, performer and producer; with a musical style that combines jazz, fusion, rock, funk and R&B. He performs at concert venues & festivals around the globe including Sasebo, Japan, Fairgrounds in the US, the Coach House in San Juan Capistrano, and the Jacksonville Jazz Festival. He performed at the 88.5 FM KSBR Birthday Bash with legendary bassist, Max Bennett, performing with Greg Vail, Greg Adams, Bill Cantos, Tony Moore; and also at the Laguna Beach Festival of the Arts with vocalist, Leslie Page (vocalist with Joe Walsh). His band “Anthony Terrezza & Triple Espresso” performed at NAMM for the Allstar Showcase and Wilcox Guitars. He worked with Richard Elliot & Tower of Power in a VH1 music video, and developed and recorded unique guitar parts that have been heard on TV Movies (such as Discovery Channel, NBC, ABC & TV Commercials, Radio Jingles, Theme Songs for Talk Radio shows), and Childrens Albums (Greg & Steve).

Anthony also performs and tours internationally as “Miami Steve” with “The Springsteen Experience!, a high-energy Springsteen band that has earned “best cover band” and continues to “wow” audiences at every performance!

His history as a session player and producer enable him to bring depth and dimension to every project and performance.

Please go to his website or FB page for more info:
www.anthonyterrezza.com
www.facebook.com/anthony.terrezza

Anthony’s Analog Alien Pedal of choice is the Joe Walsh Double Classic for the warmth of the amp generator and the perfect fuzz option. 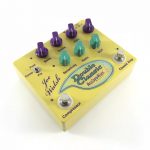