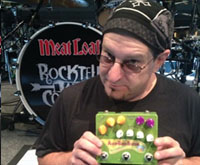 Danny Miranda is from Long Island, New York, and joined Blue Öyster Cult in August of 1995. Danny’s in-your-face approach has taken the role of the bass in the band from support to front and center. Danny left BÖC September 12, 2004 to join John Miceli in the Queen musical “We Will Rock You” production in Las Vegas. After a visit from Brian May to check progress on the musical, Danny got the opportunity to join Queen and Paul Rodgers on their 2005-2006 world tour. Most recently, he has been working with Faith and Fire, a rock band with former Riot singer Tony Moore. He also reunited with former BÖC’ers John Miceli and Paul Crook for Meatloaf‘s “Hang Cool Teddy Bear” 2010-2011 world tour and occasionally returns to BÖC.

Danny Miranda – bassist for Meatloaf, Queen + Paul Rodgers, and the Blue Oyster Cult – stopped by Cloud 9 Recording for a candid video interview about our latest pedal, the Alien Bass Station. Danny has recently joined the growing list of Analog Alien endorsees and is currently using the Alien Bass Station live on stage with Meatloaf at Planet Hollywood in Las Vegas and in the recording studio. 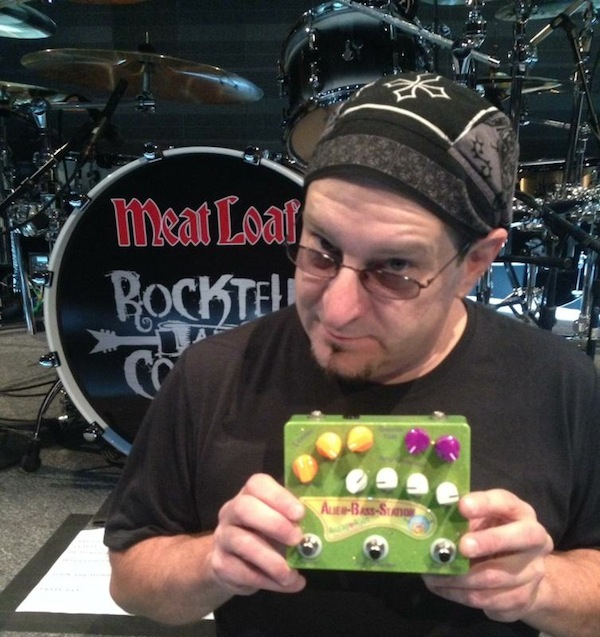