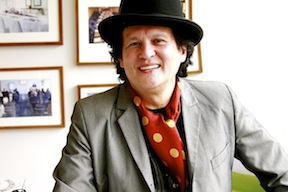 Frank Simes is a Grammy Nominated, platinum record awarded guitarist, composer and songwriter. Frank performs on stage with The Who and is the musical director for The Who Hits 50 Anniversary Tour! Frank has uses the Rumble Seat to perform on stage with Joe Walsh, Bruce Springsteen, Rick Nielsen and Eddie Vedder, just to name a few.

Frank is also the musical director and lead guitarist for Roger Daltrey, performing in Washington DC at the Winston Churchill dedication event in the Capitol building. Frank Simes is interviewed and performs in The Who’s documentary “An Amazing Journey” Web Site 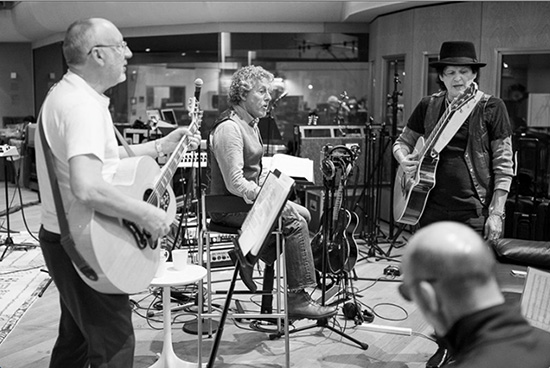 Frank in the studio with The WHO.