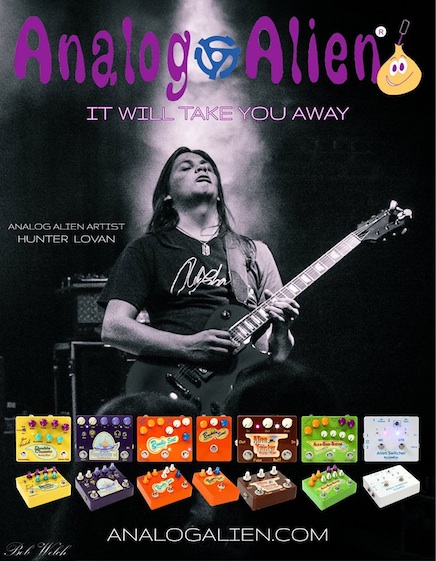 Hunter Lovan is an award winning guitar player/session musician from Nashville Tennessee. At only 16 years old, he already has an impressive resume. Twice nominated at IndieVille TV awards, in 2016 Hunter won Guitarist of the Year. In 2015 his group won the Nashville Industry Music Award for Best Hard Rock Band. His songs are played regularly on radio stations throughout middle Tennessee and have sparked national interest. In 2016 he will record a new album with award-winning Nashville producer, Chris Love