Pino Palladino is a bass legend. He was Pete Townshend’s and Roger Daltrey’s first choice to fill the position left by John Entwistle as the bassist for the Who. His career credits also include the John Mayer Trio, Paul Simon and The RH Factor.

Pino has been using the Alien Bass Station on stage with The Who since May, 2015. He also has our full line of pedals in his arsenal, which include our Alien Twister, FuzzBubble-45, Rumble Seat, and a back up Alien Bass Station, which he uses on tour and in the studio.

It is a real honor to have such a fine artist, as Pino Palladino, using our pedals. 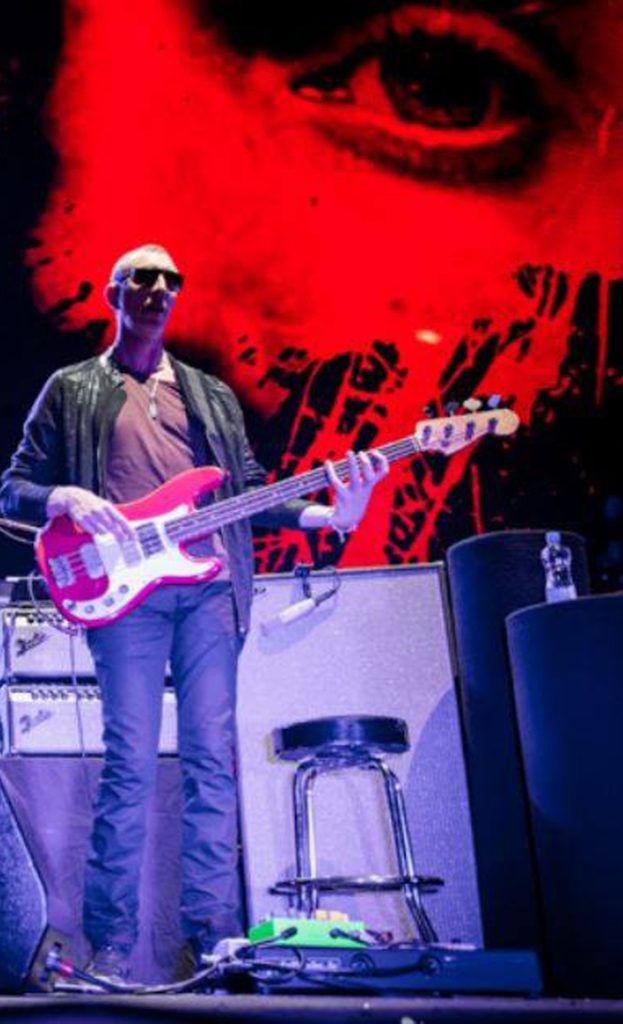 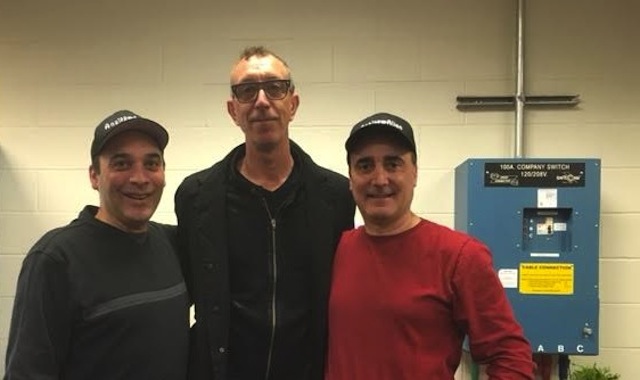 Hanging out back stage before the Who’s show at the Prudential Center in New Jersey, 2016