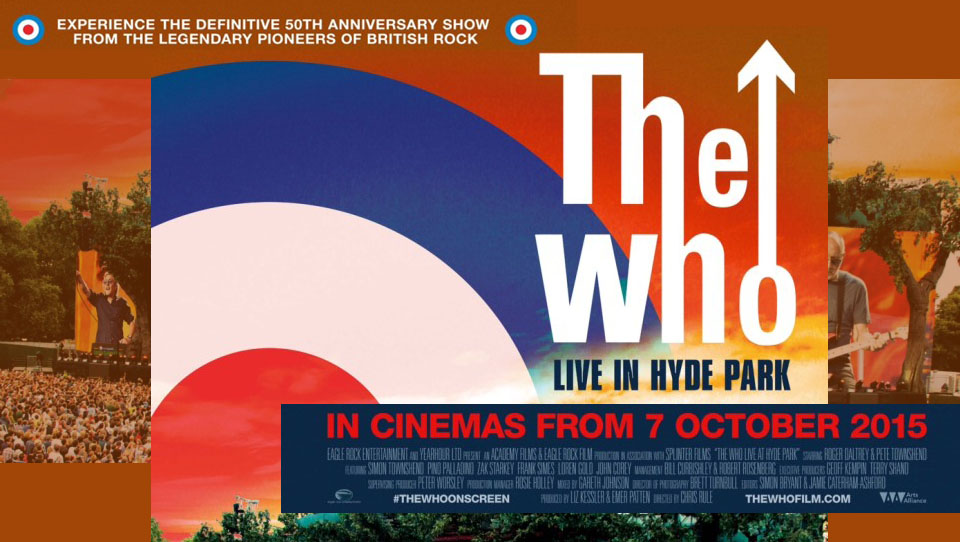 What great news! Not only did The Who perform in London’s Hyde Park to a sold out crowd this Summer, but they’re releasing the live concert in theaters come October 7th. We are truly honored both as fans and as pedal makers to be on stage with them at Hyde Park. Pino Palladino has been using our Analog Alien Bass Station all summer long and throughout this year’s tour. 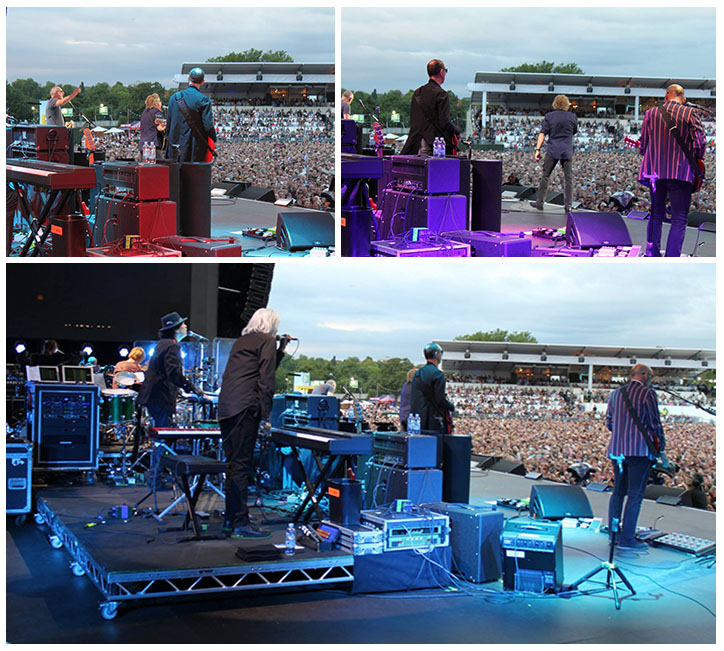 From their website:
“Filmed in June this year with an audience of over 50,000, this special cinema event will let you experience, and maybe even relive, a setlistof all the greatest hits like ‘Who Are You’, ‘My Generation’, ‘I Can See For Miles’, ‘Pinball Wizard’, ‘See Me Feel Me’, ‘Baba O’Riley’ and ‘Won’t Get Fooled Again’. Plus Pete Townshend, Roger Daltrey, Iggy Pop, Robert Plant and Johnny Marr share their stories of the band’s history and influence as legendary pioneers of British Rock in a series of personal interviews.”
Read the accounts of the show by Patrick Sawer of The Telegraph UK.
I don't feel lucky
5% Discount
Chip says "Sorry!"
Free Shipping (US)
Almost!
10% Discount
Chip says "Sorry!"
No Prize
Jackpot: 15% Off!
Almost!
5% Discount
Chip says "Sorry!"
10% Off!
Spin the ANALOG ALIEN wheel to win a prize!
Enter your email address and spin the wheel. This is your chance to win amazing discounts!